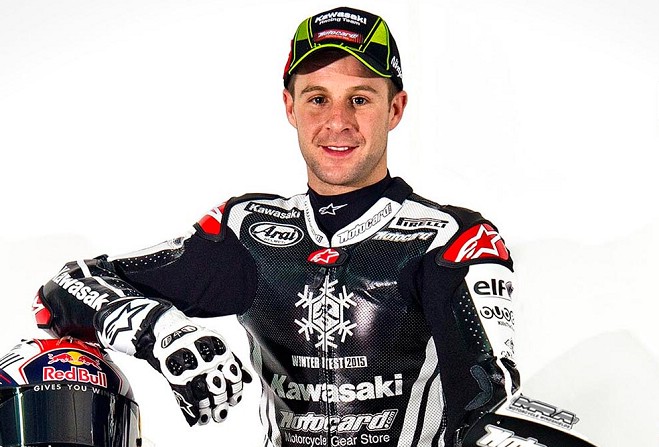 Mechanical issues for champion in Qatar

World Superbike champion Jonathan Rea's hopes of setting a points record ended when his Kawasaki suffered a technical problem in the final race of the season in Qatar.

The Castletown resident finished second in race one, just 0.7 seconds behind behind Spain's Jordi Torres.

Rea finished the season with 548 points, 132 clear of Davies.

He had needed 25 points from the final round to beat Colin Edwards' record, which was set in 2002.

Second place in the first race meant he was just five points shy, but his ZX-10R developed a problem while he was running in podium contention, forcing him out of the race on lap six