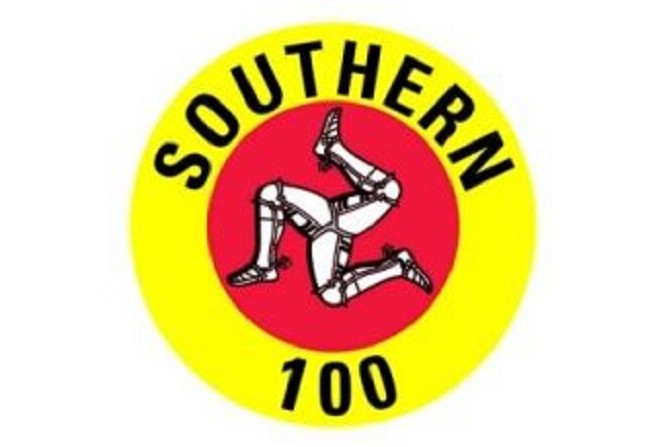 The record number of newcomers that were accepted for the Southern 100 last year has been eclipsed by the entries for 2018.

Last year, 30 solo riders and four sidecar crews made their debut on the Billown Course – 2018 sees the total rise to 36 solo competitors and no less than 10 sidecar crews, including two all-female teams.

To help the race organisers cope with this record influx, local company 4 Hire is providing one of its minibuses, so Rider Liaison Officer Chris Palmer can show the debutants around the course.

Headliners in the solos include,Davey Todd from Saltburn and Waterford’s Brian McCormack, along with Skerries man Michael Sweeney.

However, it is the quality of the newcomers in the Sidecars, with three of the crews taking top-six places in this year's TT and a fourth taking a top-ten finish.

Alan Founds and Jake Lowther achieved a fourth and a fifth, while Peter Founds and Jevan Walmsley came fourth in the first race.

They are joined by the English all-female crew of Maria Costello and Sarah Stokoe.

Lee Crawford and Scott Hardie, regular podium men at Oliver’s Mount, join the fray, as does John and Nigel Lowther who didn’t have the best of TT’s this year.

Completing the newcomers list are Pail Riley and Andrew Haynes and Gendrutis Zakarauskas and Ben Mc-Bride.

The Southern 100 takes place between Monday and Thursday next week.