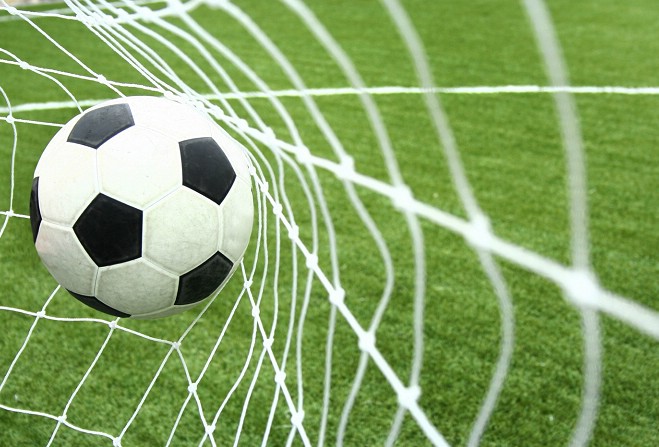 Douglas Athletic on verge of promotion

St. George's and Peel both won in the race for the Canada Life Premier League title.

Geordies came away from Blackberry Lane with three more points after a 4-1 over Old Boys and Peel beat Rushen 2-0 in the "Old Firm" game.

The relegation battle at the bottom has taken a dramatic turn.

Ramsey Youth Centre look doomed after a 3-0 defeat at home to Ayre.

But who goes down with them has a long way to go.

Four sides are now on 15 points - Ayre, Marown, Ramsey and Union Mills and they all have little between them in terms of goal difference.

In JCK Limited Division Two, Douglas Athletic came from behind to beat Colby 4-2 - the leaders are now just one win away from promotion.

That defeat could end Colby's challenge for the other promotion spot.

Castletown will now go up if they win their final two fixtures - however, one is against Braddan who still have a chance with games in hand.