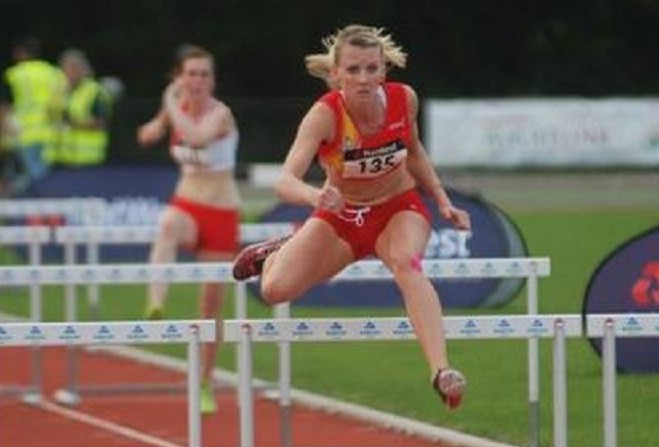 Eight-time gold medalist Hannah Riley has been selected for her ninth Island Games squad ahead of this year's event in Gibraltar.

After making her debut at the Gotland Games two decades ago, Riley will look to add to her impressive tally of 21 medals in July.

She's one of 28 from the Isle of Man heading to the British overseas territory to compete in athletics events.

Half-marathon runner Ollie Lockley and training partner Alan Corlett are both included, and there are also call-ups for Bethany Carridge and Phoebe Coates in the 200m and 800m events respectively.

Rachael Franklin, who won silver in the 1500m two years ago, has the chance to go one better this time around.

Taking place from 6 - 12 July, the NatWest Island Games was first held in 1985 and is contested by non-sovereign territories of European nations.

The Isle of Man secured a 20 medal-haul - seven of them gold - at the last Games in Gotland in 2017 as they topped the medal table.

Here is the athletic squad in full: