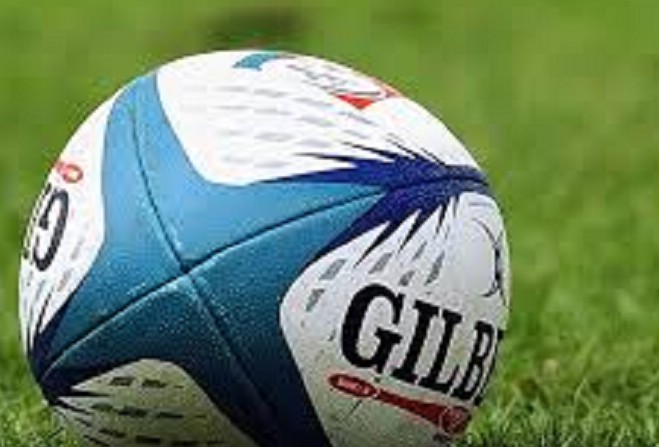 Ramsey, Southern Nomads to face off in Manx trophy semi-final

Kendal make their first appearance in the Isle of Man when they travel to Douglas on Saturday for their fixture in North 1 West. The Cumbrian outfit have spent much of the last ten years in higher leagues and even a spell in North 1 East before a couple of mediocre seasons saw them fall away a little.

After the covid shortened 19-20 season the moved from East to West to help reduce travelling distances.

So far this season they’ve won 8 from 10 and are in 4th place in the standings with two games in hand which could (if won) take them up to 2nd. They’re clearly in form and will be difficult for Douglas to beat.

Douglas by contrast have won 1 from 9 and are at the foot of the table five points adrift from their nearest rivals. There’s some great form in their youngsters but with rain and wind forecast the game is likely to be forward orientated which is perhaps where Douglas are most exposed.

They welcome back the large presence of Seth Waterworth from injury though plus Simon Hoddinott and Carl Markl-Fearns are also both available. This is great news for Douglas and hopefully the extra beef will give them an edge. Kick off at Port-e-Chee is at 2.15pm.

The semi finals of the Ravenscroft Trophy were due to take place this Saturday. One game if off, with Douglas Celts unable to field a team and conceding to Vagabonds. The other game is on though with Ramsey and Southern Nomads facing off at the Mooragh Park for the other spot in the 8th Jan final.

Ramsey have led the competition from the very start and will be difficult for an improving Nomads team to beat. The two sides last met just four weeks ago and while Ramsey won 26-10, Nomads will take some encouragement from that game where they trailed 21-3 at half time but claimed the second half 7-5. Nomads have shrewd operators in the forwards and backs. Their half back pairing of George Callister and Mark Young work well together while in the forwards Orry Watterson provides solidity and stability and Percy Hampton gives an x-factor, causing chaos wherever he roams.

Ramsey boast the two leading scorers in the competition in Dan Richmond and Brandon Atchison, although with the current weather forecast suggesting strong wind and rain, Atchison may not see enough ball to be fully effective with the exception of a kick-chase. Ramsey will rely a little more heavily on Matt Meechan at eight and Dan Bonwick at ten and perhaps look to play a slightly more conservative game. Either way it will be an intriguing fixture.