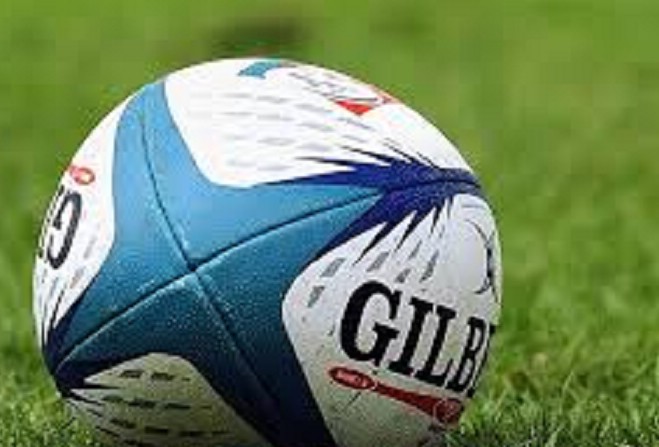 After Broughton Park failed to show last Saturday Douglas hope to get 2022 underway at Port-e-Chee with fellow strugglers Bowdon visiting the Isle of Man. Bowdon sit just two points above Douglas in the standings and while Douglas have a few games in hand, they’re not as valuable as points in the bag.

The Manchester side has won 3 from 14 including a win against top five side Penrith and also a win away at Vale of Lune. Their results are erratic to say the least and they have the leakiest defence in the league conceding an average of almost 34 points per game.

While Douglas are short of match fitness, the extended Christmas break means everyone should be fit and well rested and ready to make maximum points at Port-e-Chee - Kick off is 1.45pm.

A grandstand finish was on the cards in the Ravenscroft Manx Bowl however a late covid concession by Western Vikings last week left Ramsey B needing a bonus point win to claim the Manx Bowl. They beat Vagas Hornets 45-25 and did indeed claim the Bowl with one round of fixtures to spare. The result is that these final two fixtures are essentially dead rubbers however there are many players yet to take to the field in 2022 and the games will be played to conclude the competition.

Newly crowned champions Ramsey B face Emerging Nomads at Mooragh Park. Nomads’ last outing was on 4th December and skipper Mike Quayle wants to get some game time ahead of the Cup and Plate competitions which start in a week’s time. Nomads also have some new youngsters to christen now that the RFU moratorium on 17 year old players has ended.  Ramsey had three young debutants last week against Vagas. Archie Callaghan, Michael Broderick and Ross Quayle all made senior debuts and all scored. If this young threesome is available again on Saturday the Bowl holders could be a tough nut for Nomads.

Western Vikings last game was also on 4th December and Ed Knight’s men will also be desperate for some game time. They were stymied last week with covid isolations and hopefully they’ll now be clear to allow the game to go ahead. A Viking win here could see them finish as runners up and they ran Vagas close in the reverse fixture, losing by just three points in a 22-19 thriller. Ian Marks’ Vagas side will also have an eye on a second place finish but will need to play a full eighty after a major batting collapse in the final quarter last week which saw them leak four unanswered tries.