Rugby: Final round of Trophy and Bowl 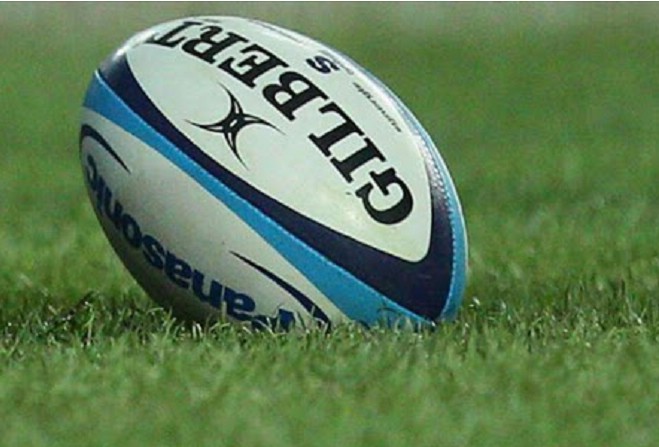 Six months ago, nobody knew what the rugby season may look like. Back at the height of lockdown nobody could've imagined that by the middle of December two quite successful domestic competitions would be nearing completion. Nor could anyone have imagined that a Ladies side would be competing and they would be the only completed community competitions in the UK. The winning margins have not been massive and indeed in the Bowl competition, there are still three sides capable of winning.

Douglas North sewed up the Trophy last Saturday with an emphatic win against Southern Nomads. They face a trip to Ramsey this week though where the going may not be as easy. Ramsey lost the away leg 38-9 back in early November with just three penalties from leading points scorer Dan Richmond to show for their efforts. The Douglas lead at half time was however just 7-6 so Ramsey will know they can keep the new Trophy Champions in check. The Douglas youngsters are however a real handful. The Martin twins on the wings and Charlie Henthorn at full back all make attacking look easy and they will surely be the danger-men on the big Mooragh pitch.

In the other Trophy game, Douglas South host Southern Nomads at Port-e-Chee. Douglas won the earlier leg 75-20 down at Ballakilley and will be confident they can pick up the single point needed to confirm them as runners up. Nomads, however put in a gritty display last Saturday and attacked from start to finish but never got the breaks they deserved. Jacob Meechan looked sharp at nine and Django Kinley made numerous line breaks. Douglas South though have a lot of power up front. Former Nomad Owen Carvin has been in great touch from the front row and Nomads will need a big front five performance to make any dent in South.

The Manx Bowl is balanced finely. Emerging Nomads know that if they beat Vagabonds Hornets this week the title is theirs. Mike Quayle’s men have had their mid-season wobble and were back on track last Saturday with a solid win against Western Vikings. Hornets however have lost their last two. The earlier meeting ended in a 32-24 Vagas win so on paper there’s little to choose between them. A Vagas win could send the game down to a final decider between Vagas and Ramsey B. An earlier game between the two was postponed. Ramsey face Castletown this week at Mooragh Park and know that a win could put them back into the title race. Neil Hulme’s Ramsey side have won their last six on the bounce and a five pointer against Castletown will put them within striking distance provided Vagabonds beat Nomads. Youngster Jake Richmond has played only four senior games but has ran in twelve tries. He may get a first team call this week but if playing will be one to watch. Finally, Western Vikings host Vagabonds Ladies in their first Peel trip of the campaign. Vikings are vying with Castletown for fourth place and will be looking for a bonus point win to try and claim the place. Vagas Ladies have been reasonably competitive against the men’s sides in this tag variation of the game which has been something of a godsend for them given they have no natural opposition and the quarantine rules make travel impossible. This could be quite close but Vikings should take the win.