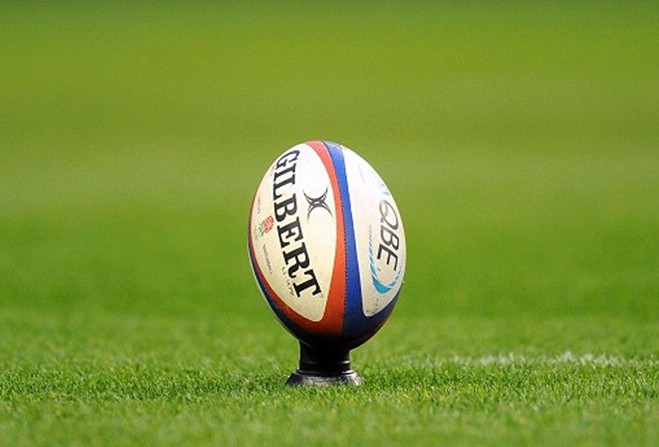 Douglas and Vagas also in action

The three Manx teams who compete in the English leagues are all in action on Saturday afternoon.

Douglas host Firwood Waterloo in North One West, as they look to bounce back from last week's defeat to Bowden.

The Port-e-Chee side beat this weekend's opponents in both league fixtures last season.

Ramsey have their first Lancashire/Cheshire One fixture of the season - they head over to the Wirral to take on Hoylake in what could prove to be a tough encounter for them.

There's plenty of competiton for places, as Vagas look to secure victory in their first home game of the season.

Western Vikings have qualified for the final on 12 October already and Nomads need a win against their local rivals to book a space too, with Ramsey B waiting in the wings should Nomads fail to win.

Nomads thrashed Vikings two weeks ago but may suffer with the absence of a few university students.

Town meanwhile grated hard against Vagas B last Saturday and were in touch for large parts of the game before fading to lose 66-22 in their first outing of the new season.

This could be anyone’s game in reality although on paper, you would have to back Emerging Nomads to claim the other space in the final.

There are also two matches in the Manx Shield; early leaders Vagabonds B host defending champions Southern Nomads at Ballafletcher while at the Mooragh Park Ramsey B meet Douglas Celts.

While Vagas are the early leaders, their 100% record may well be at risk when Nomads visit.

The Southerners were a little undercooked against Ramsey last week and will want to bounce back quickly.

Gerard Landels played an assured game on the wing for Nomads and with more ball will be a threat. Vagas have had two comfy wins against Ramsey B and Castletown but will have their work cut out to deal with the Shield holders.

In the other game Manx Cup winners Douglas Celts pop over the mountain to the Mooragh.

The Celts had a strong team sheet last week and didn’t get a chance to flex their muscles after Western Vikings waved the white flag before kick-off.

Ramsey’s mix of youth and experience will have a go, but on paper is unlikely to trouble a Douglas side who are genuine Shield contenders.