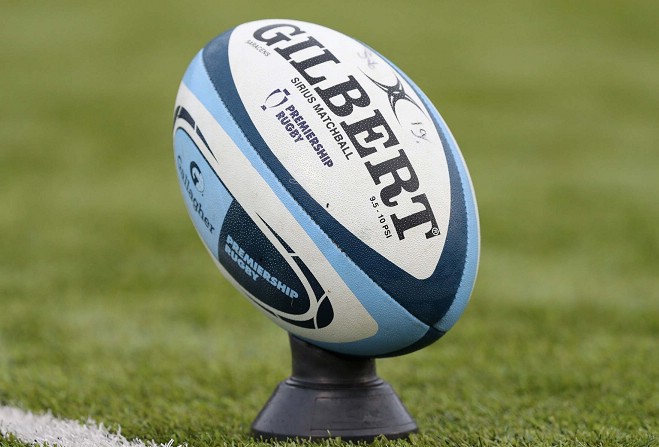 Vagabonds took the spoils at Ballafletcher with Ryan de la Harpe’s 79th minute drop goal giving them a 28-27 victory against Ramsey in the Manx Trophy.

Former Ramsey man Mark Oldfield put Vagas ahead early on but Danny Howard raced in at the other end to level the scores at 5 apiece. Vagas hit a purple patch before half time with Ross McCulloch and Jon Reilly both grabbing tries and Cam Findlay adding a penalty and a conversion. Dan Richmond’s penalty kept Ramsey just in touch, trailing 22-8 at the interval. Danny Howard went in for his second just after the break and a Richmond conversion brought Ramsey within a score. Former Vagabond Peter Frankwick then bagged a try to bring Ramsey to within two points and a close-range effort from Richmond which he converted himself put the northern noses in front. With the clock running down Ryan de la Harpe sneaked over his drop goal to claim the win.

In the other Trophy game, Douglas North maintained their position at the top of the table with a 57-52 win against fellow Port-e-Chee outfit Douglas South.

In the Manx Bowl, Emerging Nomads made it two from two when they beat Ramsey B 37-5 at The field of Dreams. Orry Watterson ran in two for Nomads with other tries coming from Sami Benbatoul, Mike Quayle, Ben Fry, Keiran Maddrell and Ari Brooks-Lund, who also kicked one conversion. Peter Crowe marked his Ramsey debut with their solitary try which was converted by Ben Harding.

Vagabonds Hornets also made it two from two at QE2 when they beat Western Vikings 69-14. Arno Cruywagen bagged a hat trick for Vagas as did Tom Gascoyne. Ben Swindlehurst got two and there were also tries from skipper Dylan Chambers, Kieran Moore and Tom Rowley. Rowley also kicked four conversions, Gascoyne two and one from Johnny Beckley.

In the final Bowl game, Castletown beat Vagabonds Ladies 101-56 at Ballafletcher in a try-fest of a tag match. Adam Creamore and Jim Emmett ran in thirteen tries between them, Marco Santos got two and there were also scores from Rob Bell, Morgan Armstrong-Paton, Peter Martin, Connor Coulthard and Kunal Patel.