Rugby round-up: A thriller at the Mooragh as Ramsey do the double 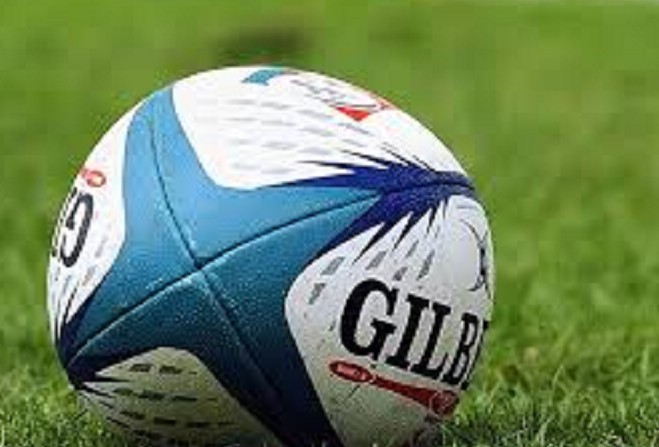 It was a proper nail biter at the Mooragh Park with Ramsey battling their way to a hard fought 21-10 win against Vagabonds in Lancs/Cheshire Division 3.

A Dan Bonwick try and a Fintan Cummins penalty saw Ramsey leading 8-0 at half time.

Two tries from Vagas flyer Rob Pease brought it back to 11-10 in the second half before Ramsey finished it with a second Cummins penalty a try from number eight John F Watling and a Cummins conversion.

The win takes Ramsey fifteen points clear at the top of the table.

Vagas Ladies edged out by Grasshoppers

Tries from Jules Harrison, Lauren Ellison and Kathryn Craine, plus an Ellison conversion, saw the teams tied 17-17 at half time.

After the break Craine picked up her second, Isla Curphey went in for her first Vagabonds try and the evergreen Fran Hunt bagged one too, with Ellison converting two.

Douglas Celts finally beat Southern Nomads at the fifth time of trying when they won 27-8 at King Williams College.

Mark Young kicked a penalty for Nomads in reply and big Steve McHugh crossed for a try.

Ramsey B beat Vagabonds B 53-19 at the Mooragh Park to top the standings in the Manx Plate.

Ramsey hit back with tries from Kevyn de Souza, Sam Corlett, Graham Makepeace-Warne and Nico Gantous who also added a conversion to give his side a 22-7 lead at half time.

In the second half Ben Harding added another for Ramsey, Matt Rockwell hit back for Vagas before tries from Reece Noden and Magnus Black pushed Ramsey clear.

Peter Frankwick pulled one back for Vagas on his debut but late tries from Nathan Thompson and Nick White saw Ramsey home safely.

At Poulsom Park Castletown were eased out by Emerging Nomads 26-38.

Jim Emmett bagged a brace for Town in reply with other scores coming from Jack Goodwin and Kunal Patel who also kicked three conversions.