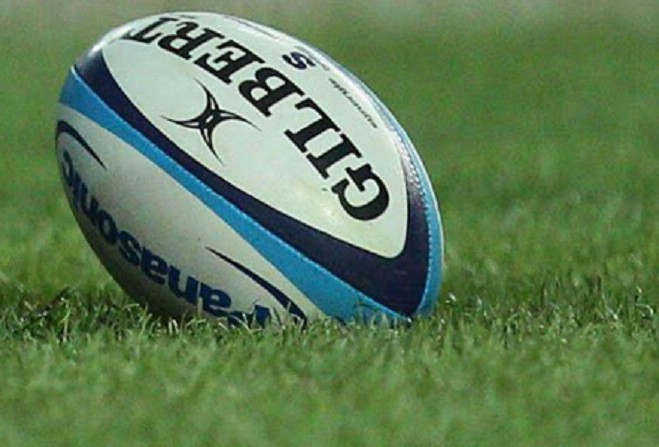 Just one game on the card this weekend and its in Lancaster to boot!

Douglas restart their campaign in North One West of the English Clubs Championship with an away trip to Vale of Lune. The game was initially scheduled to be played at Port-e-Chee but has had to be switched to Vale due to unfavourable flight schedules.

English sides visiting the Island work on the premise that they can get over and back on the same day and the current schedules into Liverpool and Manchester airports mean this is impossible. Its likely that similar disruption could occur for other matches.

No team news from Douglas as yet but there have been no reports of new players. Stories from the Port-e-Chee camp suggest back row man Liam Kirkpatrick is out for the season awaiting surgery while prop Simon Hoddinott is also expected to be missing this season.

The two sides finished close together at the end of the shortened 19/20 season. Vale won at Vale 20-10 while Douglas won at Douglas 30-7 after Vale were hit with travel woes following the Flybe collapse.

Much will depend on which side weather the Covid storm the best.

Both will have suffered some player departures but Douglas may just have an advantage having played a series of competitive matches last autumn with Vale being out of action until June 2021.

Kick off at Powderhouse Lane is at 3.00pm.