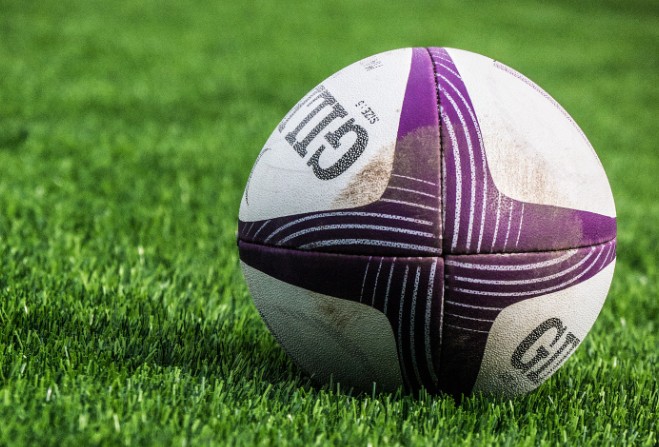 Vagas host Chester at Ballafletcher in Women’s NC1 North West. Vagas are two from three and sit in third place and will go second with a win. Chester are the reverse of Vagas results winning one from three and the only real form guide is that Chester lost to Eccles who Vagas beat in their last outing.

Vagas appear to be at full strength for the game. Natalie Bush returns to the front row and the in form Sophie Henry packs down at 6. The Sammie Macdonald/Lauren Ellison 9/10 combination is back again and Jules Harrison brings the midfield threat. Vagas will be wanting maximum points from this game which kicks off at 12.00pm

This weekend is scheduled as a rest week for the English Clubs Championship and the Ravenscroft Manx Shield so the rugby fixture diary is a little sparse. There is however a quality game involving a Manx side in the Cheshire Bowl. Ramsey travel to Ellesmere Port with an outside chance of qualifying for the February final.

The competition is based around two four-team Pools and the winner of each Pool will meet in the final. To qualify, Ramsey need to win at Ellesmere Port and hope Nomads do them a favour by beating Hoylake. Ramsey will also need to score four or more tries and hope that Hoylake get absolutely nothing from their game. All this is something of a tall order and its more probable that Hoylake will go through. Ellesmere Port are also in the same league and have won just three from eight which suggests Ramsey may have a better chance of a win.

Ramsey took on Southern Nomads last week in the Manx Shield and it was a win for the Northerners. Their key players were Brandon Atchison, Eddie Lord and the newly returned Harri Radford. The game was tough too so both sides had a proper workout.

Nomads were due to also be taking part in the Cheshire Bowl this weekend away at Hoylake. However, the game has been postponed with Nomads unable to secure travel to and from the Island this time.

The game will be rescheduled for next month.