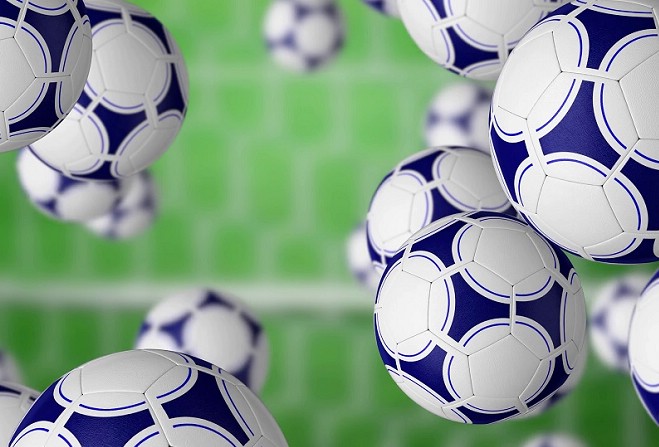 Both teams record wins at Ballafletcher

Football's Canada Life Premier League leaders Rushen made in 5 wins from 5 played as they saw off a spirited Douglas Royal at Ballafletcher.

Ryan Crawley scored a hat-trick for the southerners in a 6-3 victory.

On the neighbouring pitch at Ballafletcher, perhaps Rushen's biggest challengers Corinthians moved second with their 4th win from 4 played.

They beat Laxey 5-3 but were a goal down for most of the first half.

A blitz of goals at the start of the second half gave the home side the win but Laxey kept battling.

Union Mills remain top of Division Two after a 6-2 win over Malew.