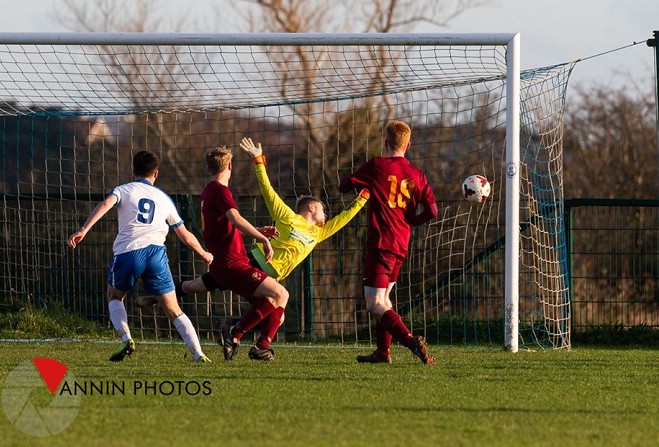 St Marys fought from a goal down to overcome Corinthians 3-1 and remain top of the Canada Life Premier League.

A defensive mix-up saw Sean Doyle eventually giving The Whites an early lead, before Marys hit back through goals from Matty Kent-Lloyd and Karl Clark.

Frank Jones' header made sure of the points as Corinthians run of six straight wins was brought to an end.

The Ballafletcher outfit stay third despite the defeat, but fall seven points off the pace.

Rushen are still second on goal difference after their 4-2 victory over Ramsey, while Peel came from behind to beat Old Boys 3-1.

A 3-3 draw at Laxey ensured Pulrose secured their first point of the season, and there was a famous victory for Douglas Athletic as they registered their first ever win at Glencrutchery Road.

A single goal separated the two sides at the final whistle, meaning Douglas Athletic leapfrog Old Boys in the table.

In the top flight's other match, Marown had to settle for a point with Douglas Royal, who fought from 3-0 down to rescue a point.