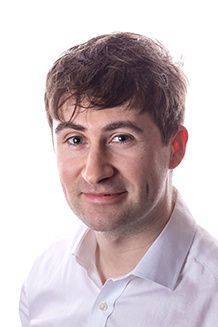 Ramsey B will play the Schools Eleven in next month’s Blincoe Cup Final.

In yesterday’s (Sunday) semi-finals, Ramsey beat Peel and St John’s B by nine wickets and the Schools knocked out holders Crosby by 23 runs.

At Mullen-e-Cloie, the northerners made 120 for seven in their first innings.

Rob Webber hit 21 and Tom Howard 20. The Saints replied with 114 for nine led by skipper Alex Williamson who cracked 61 not out.

Trailing by just six runs, Peel and St John’s batted again but were skittled for 78.

Needing 72 for victory, Ramsey won for the loss of only one wicket. Andy Ball made 26 and Tom Howard carried his bat for 31.

In the other semi, openers Drew Buxton and Joe Rothwell got Crosby away to a flier.

They put on 92 before Drew fell for 39 while Joe carried on to the end with 40 not out.

The Marown side totalled 133 for six, but the Schools replied with 136 for nine to just edge ahead by three runs.

Sam Callister got 36 and George Burrows 22. George was soon in action again with 33 as the Schools made a second innings total of 146 for seven.

That left Crosby needing 150 to win, but they fell short on 126 for seven.

Joe Rothwell once more starred with 28 but Tom Burrows took three for 10 and Spencer Cope two for 16.

The Blincoe Final will be played at Marown on Sunday, August 2.