Seeley the star at North West 200 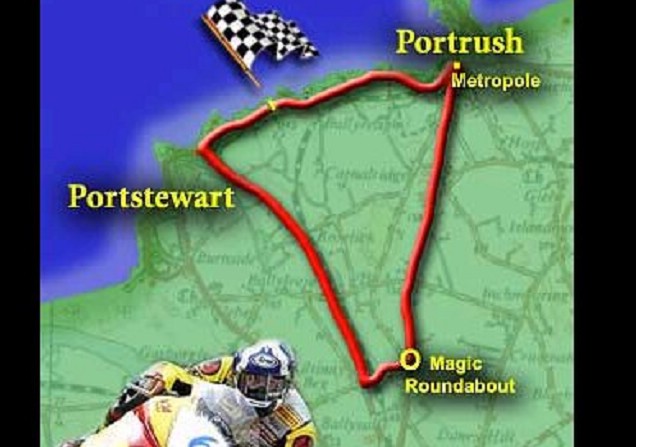 Alistair Seeley was the main man as he dominated the final day of the North West 200.

The Carrickfergus rider took his tally to a record 21 wins at the Triangle circuit with victories in the Superbike, Supersport and Superstock events.

He took the honours in the opening Superbike race, winning by 21.61 seconds from Michael Rutter with Lee Johnston third.

Seeley also won the Supersport race on a day there was a three-hour rain delay.

It was red-flagged as rain returned but Seeley was declared the winner as more than three-quarters had been completed, finishing clear of the Dunlop brothers William and Michael.

And it was a similar scenario in the rain affected Superstock as Seeley led from team-mate Ian Hutchinson and third-placed Rutter when the race was cut short.

A thrilling feature Superbike race was won by Glenn Irwin, edging ahead of Seeley who slipped down to third at one point but fought back to lead late in the race before Irwin responded.

Hutchinson was third as the action in Northern Ireland drew to a close.

Manx competitors Dave Madsen Mygdal and Dan Kneen were in action with Kneen the leading local as he claimed eighth place in the Superstock.