Shooting: 19 brave weather in Round 2 of DTL League 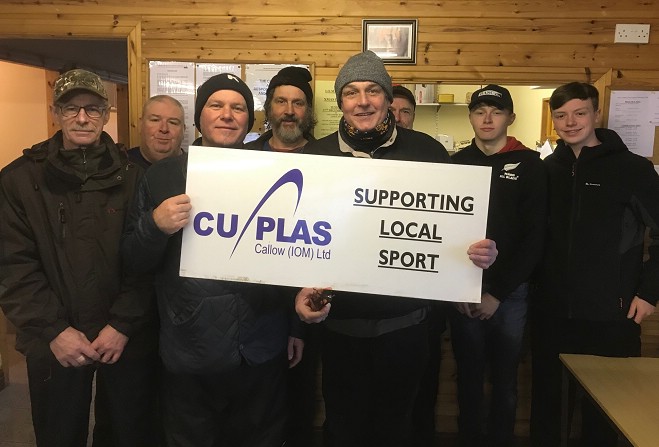 The second round of the Cu Plas Callow Winter series DTL league was held at Meary Veg Santon with 19 competitors taking part in very wet and windy conditions.

The leader after the first round was B class shooter Mike Parr who nearly had a perfect 25 straight but he had four second barrel kills for 71 points, in second place was another B class shooter in Brian Faragher on 69 with Mike Walker and Mark Riley in equal third place on 67 followed by Juan Cowley in fifth place on 66.

Alan wade was third in A class on 41/116 but we had a tie for first place between Mike Walker and Mark Riley on 133.

Next week is the pre Christmas shoot over 50 Super sporting and sponsored by the club with the all the main prizes being meat.