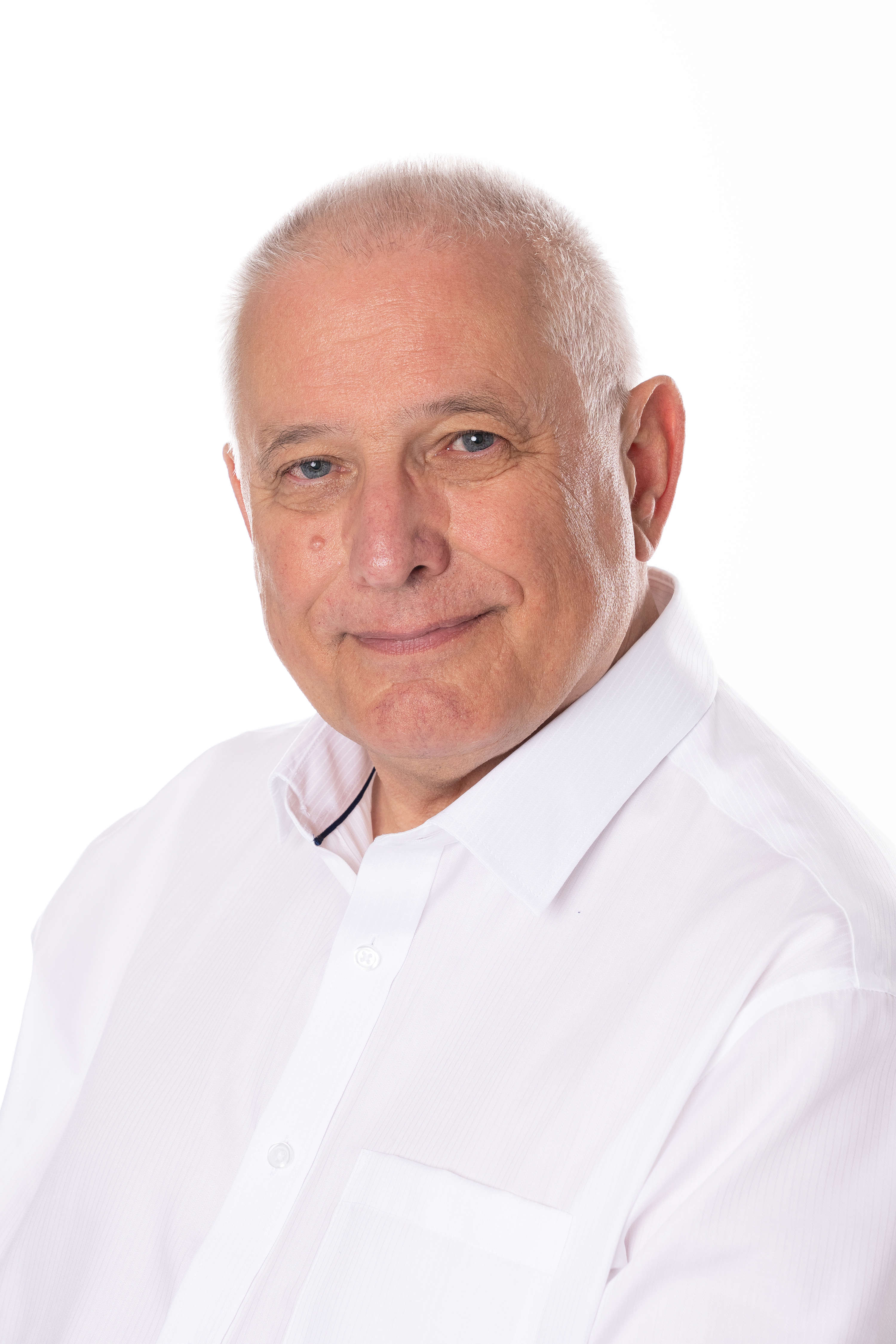 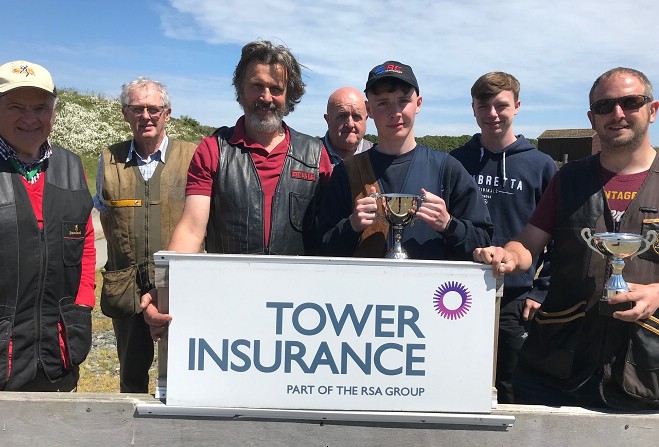 It's been another busy week at Meary Veg with no less than six cups up for grabs.

It was shot over a new stand and after the five pairs it was all square on 7 points a piece, so into sudden death we went. Alan Wade came out on top hitting both targets to Corlett’s one.


On Sunday morning (20 June), 22 competitors took to the stands for the second round of the Tower Insurance DTL league which had the IOM Goats highgun cup and the Jack Harrison handicap cups up for grabs.

The leader at the half way stage was junior shooter Arran Wade who shot a perfect 25/75 one ahead of his dad Alan on 74 and three ahead of Mike Walker, Phil Ward and Mark Riley on 71. At the end of the second and final round in C class Richie Radcliffe was third on 112 with junior shooter David Cowin second on 131 ,David ha a 25 straight in his first round  and taking C class with 133 points was Will Rand. In B class another junior Joe Faragher was third with 119 points with Jack Clague taking second place on 127 and taking B class with 133 points was Dave Corlett.

In A class, Phil Ward hit a 25/74 straight to finish in third place on 145, Mark Riley went one better hitting a 25/75 straight to take second place on 146 but the star of the show hitting his second 25 straight to make 50 straight and winning the IOM Goats Highgun cup was junior shooter Arran Wade.

In the handicap section and winning the Jack Harrison Handicap cup was Will Rand with 185 points 8 ahead of David Cowin in second place on 177 with Richie Radcliffe third on 163.

In the afternoon the second round of the Manx Petroleum’ Olympic skeet was held which also included the Cannell Crossing Cup.

The leader at the half way stage was James Bradley with 23 points with Stan Cross second on 21 and junior Ted Davis third on 20. Ted maintained station and finished in third place on 41 with James Bradley now in second place on 44 but the winner and Cannell Crossing cup winner with his maiden 25 straight in Olympic skeet was Stan Cross on 46 points.

The final competition of the week was the second round of the Sadler
Agricultural Supplies ABT League, which had the J D Faulkner highgun cup and the Peter Kelly handicaps cups up for grabs.

We had a three way tie at the half way stage with Alan Wade, John Moore and Peter Kelly all on 23 with Mark Riley next on 22. John Moore slipped a bit in the second round but managed to finish in third place on 44 points Mark Riley and Alan wade were both in the same squad and they went at it hammer and tongues both hitting straights but Alan was the winner with 48 points to Marks 47. Mike Parr was the winner of the handicap cup with 54 points.

This Sunday (27 June) is the second round of the Colin Bowen Memorial English skeet league, which has the Easter cups up for grabs.

The Hospice charity shoot is this Saturday (26 June) starting at 9am, so the range is closed for practicing; all help will be greatly appreciated.