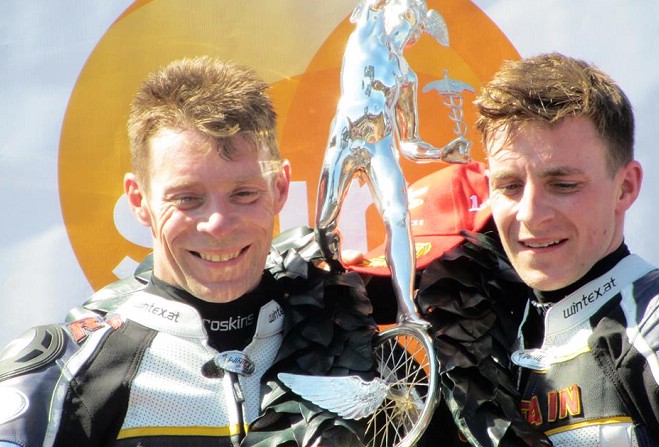 TT stars Ben and Tom Birchall have been presented with their World Sidecar Championship medals at the 2017 FIM Awards in Andorra.

The brothers from Mansfield swapped their leathers for dinner jackets at the ceremony, where they joined a wide array of big names from the motorcycling world.

The event concludes a hugely successful season for the Birchalls, who won both sidecar races at this year's TT, breaking the lap record along the way.