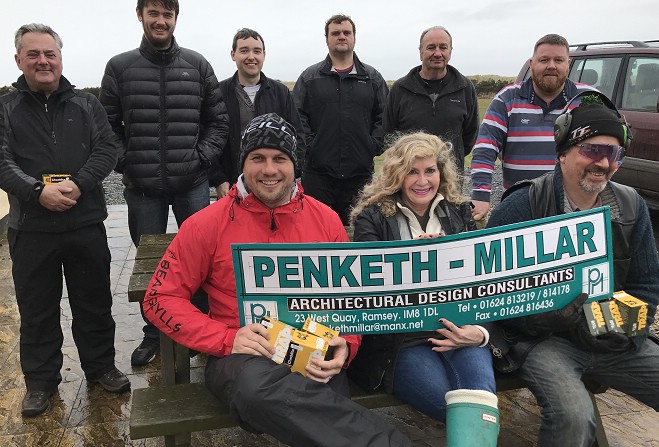 Opening round of summer league

He finished one shot ahead of Marty Kneen with Paul Mihailovits taking third place on 45.

Simpson went on to win the 100 target competition with a score of 92.

Mihailovits was second on 91 with Jeff Corkill in third on 88.

Mike Walker was top in C class from Fred Waggett and Conor Cummins.

This week will be very busy with Olympic Trap and Olympic Skeet Summer leagues, sponsored by Absolute Scaffolding, and the first of the Sportrap Summer league.