On Air Night Flight | Midnight - 5:00am
Four Tops - I Can't Help Myself Download 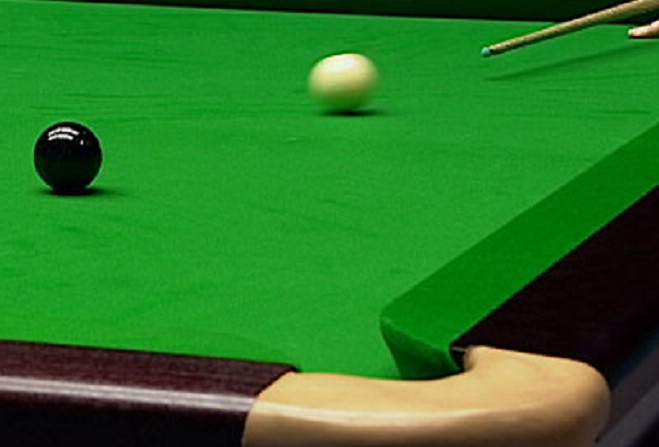 It aims to create more player opportunities and qualification routes

A new tournament structure has been announced for the Isle of Man's snooker competitions this season.

Six one-day ranking events will take place with the first on Sunday, 31 October.

These will then feed into selection for the Home International & European and World Amateur competitions.

Meanwhile, a new Grand Prix tournament has also been confirmed.

Elsewhere, a new format has been created for the Champion of Champions contest from December 13-19.

Sixteen players will be split into groups of four with two group semi-finals played and a group final between the two winners.

It's also designed to provide the association and its players with qualification routes for elite events on-Island and international tournaments off-Island.

Michael Crook and Darryl Hill from IOMBSA spoke with Rob Pritchard about the new system: