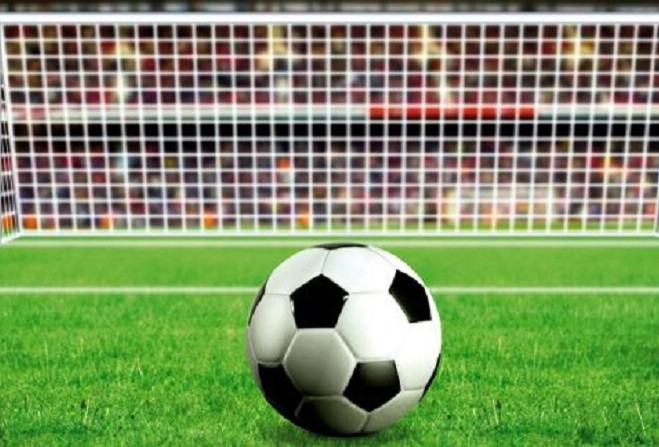 Hockey results for Saturday, February 25
Bridgewater Men's Cup semi-final
Ramsey A 1-6 Valkyrs A
Bridgewater Women's Cup semi-final
Valkyrs A 2-3 Bacchas A
Bridgewater Men's Plate semi-final
Ramsey B 9-1 Castletown B
Southern Nomads pulled off a shock result in the Shimmin Wilson Manx Cup semi final beating Ramsey 10-5 at King Williams's College and booking themselves a first ever appearance in a Manx Cup Final.
Dale Williams crossed for Nomads in the first half. His try was cancelled out when Dale Radcliffe went over for Ramsey at the other end and the teams turned around deadlocked at 5-5.
In the second half, Gerard Landels snatched a famous winner for Nomads.
Vagas ladies lost 32-12 away at Crewe & Nantwich and killed off their very slender chance of promotion from Women's NC North Division 1. Corinna Daly and Jules Harrison both crossed for Vagas tries with Daly converting one.