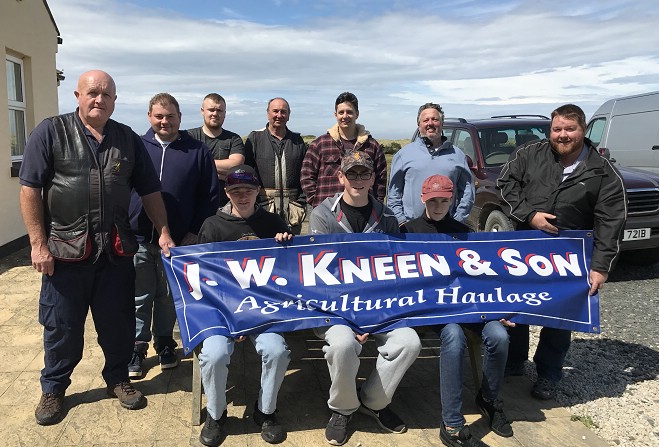 Sporting triumph for Corlett and Kneen

It was tight at the top in the first English Sporting selection shoot of the year at Ayre Clay Target Club on Sunday.

The Blue Point Range hosted 23 shooters in the event, sponsored by J W Kneen and Son with junior sponsorship provided by Stan Cross.

Dave Corlett and Marty Kneen were the joint winners, both scoring 74/100.

Phil Butler was third on 68.

Jake Brew took the junior prize with a score of 66 from Jordan Dougherty (62) and Michael Cross and Jack Kneen (both 61).

This weekend at Blue Point is the two-day Olympic Skeet Manx Championship over 125 targets.

Sporting practice will be available on Sunday morning.