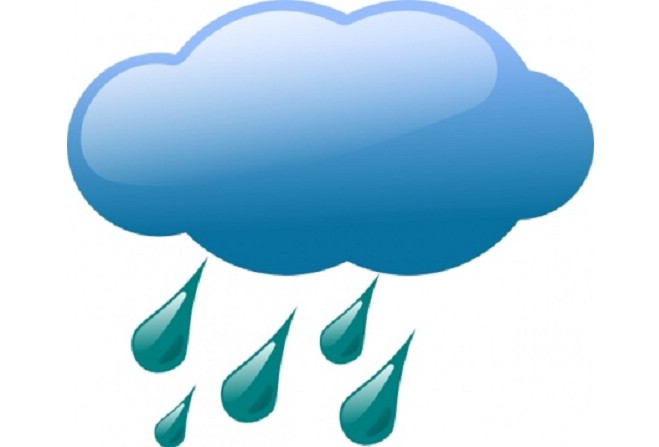 The weekend sporting fixtures face a battle against the heavy rain from ex-hurricane Kate.

Already in Football, the Canada Life Premier League game between Old Boys and Ramsey has been switched from a waterlogged Blackberry Lane to The Bowl.

And the Combination One match featuring Laxey and St. Mary's has been postponed.

If it goes ahead, the first team of Laxey can secure the fourth and final berth in the Railway Cup semi-finals if they win at Ramsey Youth Centre.

In Rugby - Douglas, Vagabonds and Ramsey are all travelling off-Island in the North of England Leagues.

At home, Castletown against Western Vikings in the Manx Shield has been postponed - but this is due to a player shortage rather than the weather.

Hockey sees the return of league action after the half-term rest.

In the Premier League, leaders Bacchas "A" play bottom side Ramsey "A" at the National Sports Centre at 2.05pm.

Hopefully the rain won't be too persistent and lead to flooding at the pitches at Peel and Ramsey which have suffered in the past when conditions are really bad.