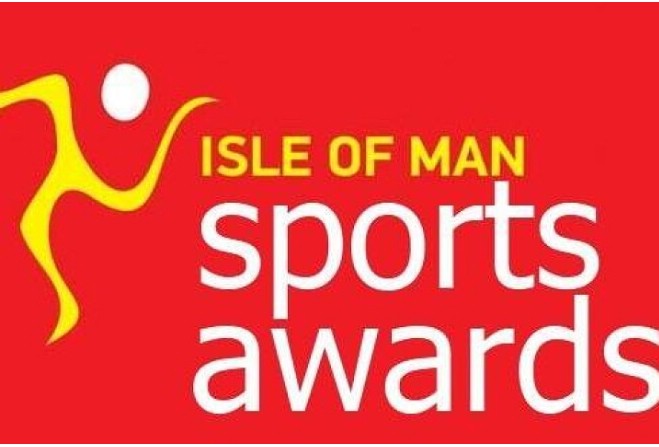 Islanders are being encouraged to revel in the successes of their Manx sporting heroes.

Tickets for the 2018 Isle of Man Sports Awards on now on sale to members of the public, ahead of the event on 4 April.

It's been announced that Olympic gold medallist Greg Rutherford is this year's guest of honour at the Villa Marina.

Chairman of the organising committee, Gary Corkhill, says the talent of our homegrown athletes takes them around the globe.

The shortlisting of nominations will be confirmed later this month.