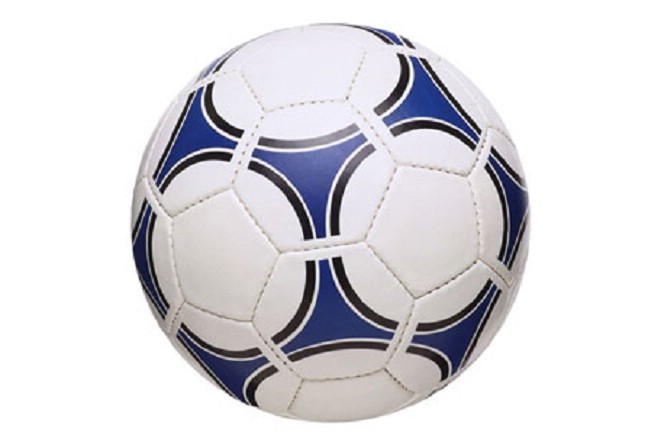 Laxey fightback to see off Saints

That’s after they won to extend their lead at the summit of the Canada Life Premier League as second placed St Mary’s slipped to defeat.

Sean Quaye was the star for the Geordies as the defender, moved into midfield, scored a hat-trick in an 8-1 success at newly promoted Colby.

The southerners put up a spirited showing and only trailed by one goal at the break but there was no denying the champions.

Jordan Primrose Smith had found the net for Colby in the first half.

St Mary’s are still second but went down 2-1 at Laxey.

The Saints led at the break through an Alex Harrison goal.

However, the Miners showed character to fightback and secure a fine victory, courtesy of goals from Declan Cummins and Fraser Vaughan.

Railway Cup semi-finalists Peel and Corinthians shared the spoils in a match played at Colby.

Ryan Holdaway gave the westerners a dream start with a goal inside two minutes but second half substitute Danny Oram levelled midway through the second half for the in-form Whites.

Rushen are up to third after a 6-2 win at lowly Ramsey.

Doubles from Jamie Johnston and Jack Saxon, plus one each from Alex Maitland and Ste Riding, sealed the points against a youthful Ramsey side.

They battled hard and were rewarded with first half goals from Calvin Koske and Ollie Grice.

Two goals from Craig Murphy and one from David Quirk secured Old Boys a 3-1 home win over Union Mills.