On Air Night Flight | 1:00am - 6:00am
Bruce Hornsby And The Range - On The Western Skyline Download 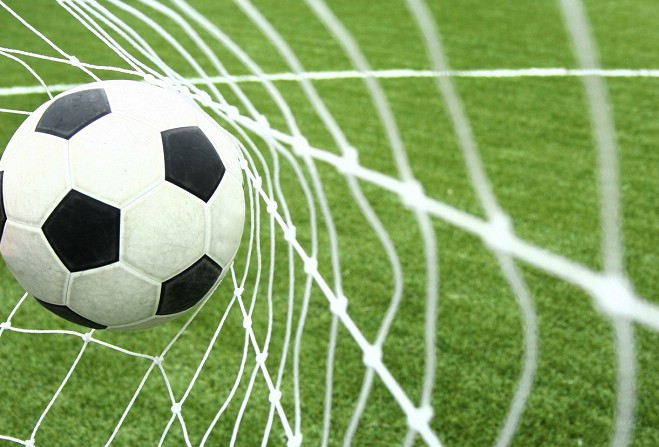 Two goals in each half seal comfortable FA Cup victory

Two goals in each half sent St John's through to the second round of the Friends Provident International FA Cup last night.

The Canada Life Premier League outfit dispatched their lower league opponents Pulrose 4-1 to ensure their name was in the hat for next round.

An Andrew Chadwick goal inside the first 15 minutes set the tone of the match, with Paul Whitehead adding a second to make it 2-0  shortly before the break.

Stephen Glover provided a glimmer of hope for Pulrose when he halved the deficit, but Harry Rothwell restored St John's two-goal advantage before Louis Morris put the tie beyond doubt.

With eleven league places between the sides, Pulrose will now be looking to ensure they meet again next season in the league; with promotion from JCK Limited Division Two firmly in their sights.

The Groves Road club are in third place in the league with games in hand on both teams above them.

St John's meanwhile will be eagerly awaiting the draw to find out who they'll meet next as they aim to lift the FA Cup for the first time since 1976.