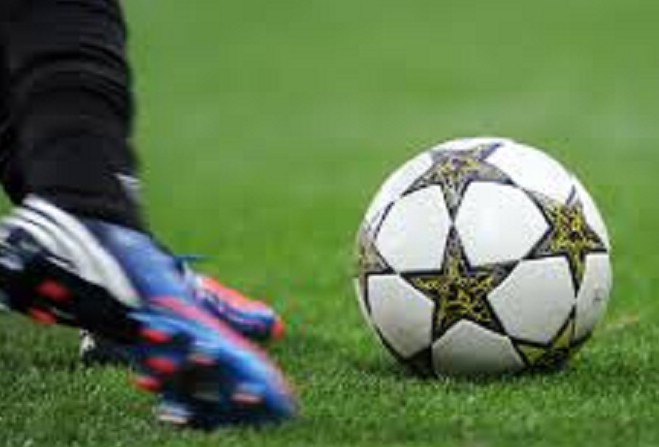 Has quickest goal in Manx football just been scored?

That’s after a 5-0 home success over struggling Ramsey at the Bowl.

Two more goals from new signing Darren Hudgeon, two from Stephen Glover and one from Steve Priestnal sealed the points.

Reigning champions St George’s, who have played one game fewer, also have a 100 per cent record after coming from behind to see off battling Old Boys 5-2 at Glencrutchery Road.

Robbie Ward had scored twice in the first half to threaten a surprise.

Chris Bass was among the Geordies’ scorers.

Two first half goals form Daniel Pickering and Daniel Bell fired Peel to a 2-0 success at a spirited Union Mills.

Arguably the quickest goal in the history of Manx football was scored at Ballafletcher as Corinthians overcame St John’s 4-2.

Steven Whitley scored straight from the kick-off inside the opening seconds to stake his claim for the record.

Other first half goals from Josh Ridings, Chris Cannell and Tom Callister meant the game was over as a contest by the break.

Sean Gavin hit four as Laxey went on the rampage at strugglers Ayre.

The Tangerines, who saw an exodus of players in pre-season, were hammered 14-2 at home.

There were doubles from Fraser Vaughan, Aidan Cummins, Declan Cummins and Matthew Skillicorn and a goal apiece for Johnny Shields and Christian Penswick.

Ayre replied through Harley Christian and an own goal.

Goals late in the game from Darren Shields and Daniel Pennington ensured Douglas Athletic won a keenly contested battle of the newly promoted sides, 2-0 at Colby.