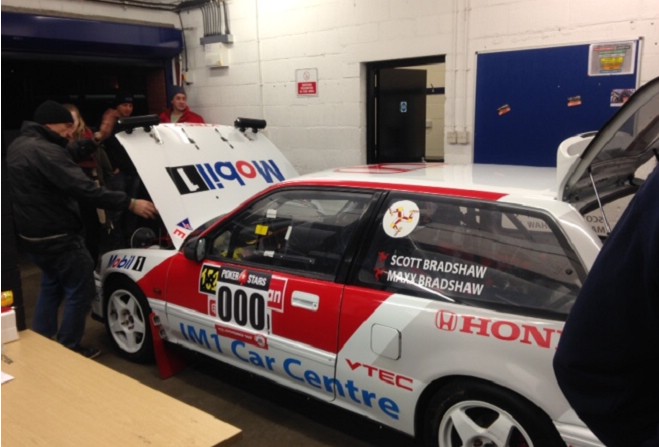 High number of entrants including Harper and Michael Dunlop

The stage is set for this weekend's PokerStars Rally Isle of Man with eighty-five teams in contention.

A number of champions are among them, including Daniel Harper and nine-time Mull Rally winner Calum Duffy.

Another man with pedigree in the event is three-time victor Nigel Cannell.

He told Manx Radio how he's feeling heading into the first stage this evening:

Roads around the course close at 6pm.