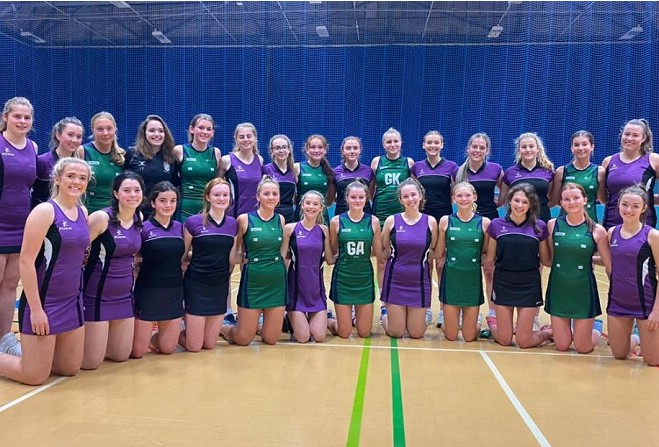 Senior netball, hockey, and rugby players from King William's College have been making their mark in Guernsey.

More than seventy Manx and Guernsey students went head-to-head in a full weekend of sport on the Channel Island.

The Manx senior squads won the majority of their matches, with a clean-sweep of success in the rugby that saw the 1st XV and under 15 XV teams defeating Elizabeth College and club side Guernsey Raiders.

In hockey, King William’s College 1st XI beat Guernsey Ladies College 6-0 and repeated the feat with a 7-1 success against the Guernsey under 18s side.

In return, College welcomed the intermediate girls from Guernsey Ladies College and the junior boys from Elizabeth College to the Island to play a combination of football, hockey, netball and rugby matches from under 12 to under 15 levels.

Bernadette Dunn, Director of Sport at King William’s College, said: "At a time when competitive school sport is scarcely happening, this was a wonderful experience for all the children involved to play new opposition. On Island matches were played against the College, local clubs and Island representative sides."