On Air The Morning Show Marc Tyley | 9:30am - Noon
Love Affair - Bringing On Back The Good Times Download 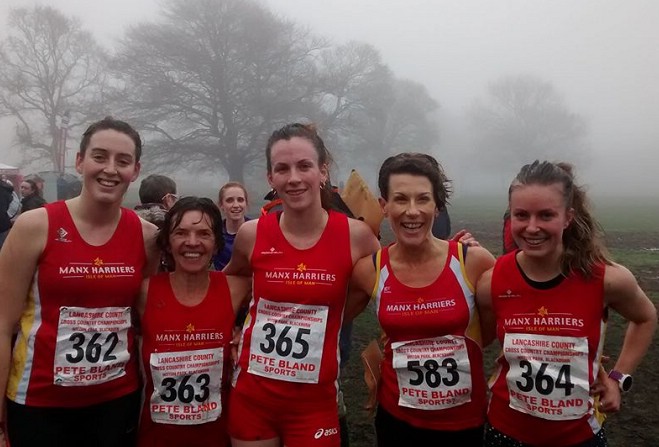 The 18 year-old triathlete took the honours in the under 20 women’s event on a successful day for the Manx team in Blackburn.

Representing Northern AC, Storrie was one of three individual gold medal winners from the Isle of Man, while there were also team triumphs.

As a result she has qualified for the inter counties in March.

The Northern AC under 15 girls team also claimed gold, as did Manx Harrier Macy Hillier in the under 11 girls and team-mate Gail Griffiths in the veterans.

Griffiths made up part of the gold winning senior ladies team from Manx Harriers who took nine medals home in total with David Malarkey (under 17 boys) and Mike Garrett (vets 45) winning silver.

There were bronze medals for Laura Dickenson (under 17 women), - who had to run straight off the team bus to the start line after a flight delay - Rachael Franklin (senior women), Caroline Myers (vets) and Gianni Epifani (vets).

There were a number of fine individual performances from other Island athletes, although a number of juniors weren’t able to compete due to the delayed flight.