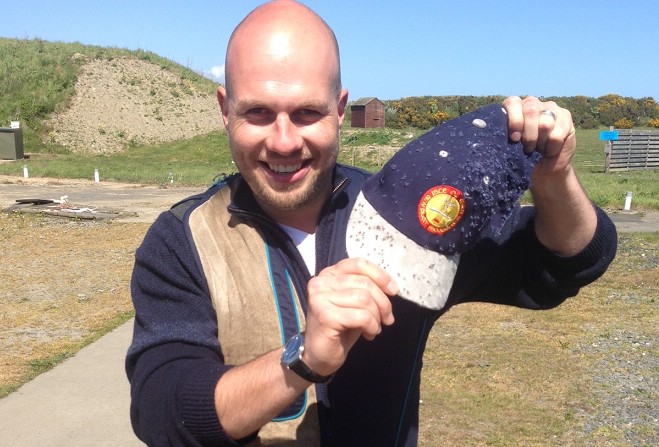 James Simpson joined an elite club as he became a centurion on Sunday, hitting a perfect 100 straight.

He was the main man in the fourth round of the Colin Bowen memorial English skeet league at Meary Veg in Santon.

Naturally, he took top spot in the 50 league, one clear of Stan Cross on 49 with a four way tie for third place - John Moore, Michael Cross, Jeff Corkill and Juan Cowley all on 48 points.

In B class there was also a tie for second place between Madeleine Simpson and Giulio Fabrizio on 45 points but winning the class with 47 points was Peter Kelly.

Rob Marshall won C class with 40 points from Roy Moore on 38 points and Richie Radcliffe and Irene Stockil who were equal third on 36.

Talented youngster Michael Cross hit 97 out of 100 to claim second place in the 100 league, taking bragging rights from father Stan who was third on 95.

Next week is the latest round in the Tower Insurance DTL league in the morning and the next round of the Sadler Agricultural Supplies ABT league in the afternoon.