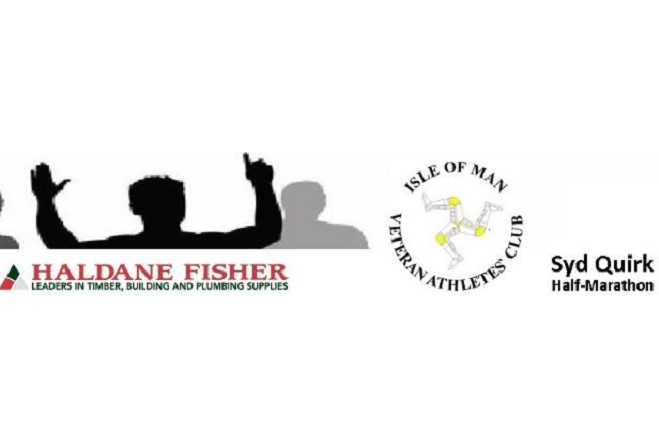 Kevin Loundes won the Syd Quirk Half-Marathon at the weekend.

The Manx Harriers athlete finished in a time of 1:11.57, more than two minutes ahead of fellow Harrier Jack Okell, with Andrew Nash almost a further four minutes back in third place.

Gail Griffiths was the first female runner home, coming 21st overall in a time of 1:30.49.

Less than a minute behind her, in second and third, were Ciara Hardisty (24th overall) and Carly Craig (25th).

In the walk, Adam Cowin finished almost a minute and a half ahead of Gianni Epifani to take the win, finishing in a time of 1:50.11.

The first woman to finish was Jayne Farquhar, who was tenth overall in a time of 2:14.55.