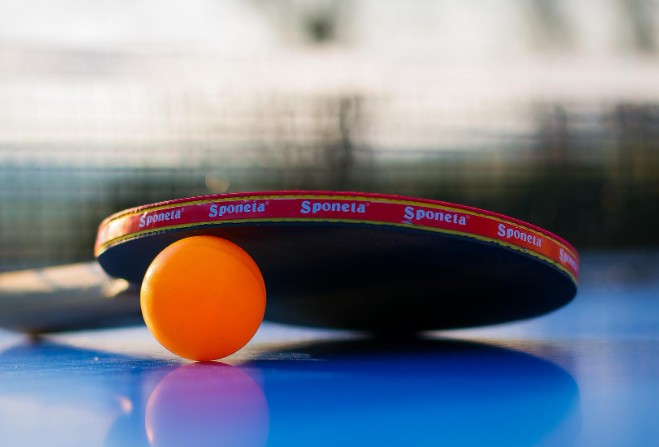 Around 125 players from seven nations playing at NSC this weekend

The Isle of Man is set to host some of the best veteran home nations table tennis players this coming weekend.

The Home Countries Veterans Table Tennis Championships will take place at the NSC from 9-11 September.

In total, around 125 players are expected to take part.

The Island will compete against opponents from England, Wales, Scotland, Ireland, Jersey and Guernsey.

There will be a team event as well as singles and doubles contests over the three-day event.

Play commences on Friday (9 September) at 9.30am and runs until around 8pm that day.

Matches will run between 9am and approximately 5pm on Saturday (10 September) and then on the Sunday from 9am until mid-afternoon.

The whole tournament is free to attend for any spectators.

Details of the playing schedule are available HERE.