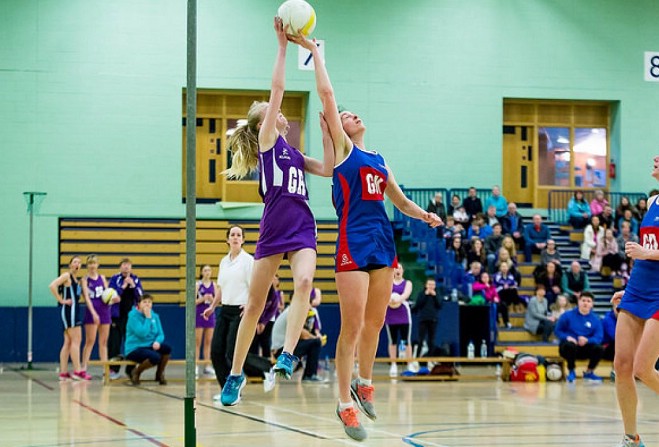 The top two in Manx netball's Newfield Premier League have a free weekend with Sunday approaching, meaning third-placed Thompson 1 can close the gap.

It's SMP Partners Ballasalla A who lead the way, three points ahead of reigning champions Simcocks Red Eagles - but Simcocks do have a game in hand on their title rivals.

Thompson have won five from eight in the league this term and a loss to SMP Partners Ballasalla B this weekend would leave them nine points off the summit with seven to play.

They are however expected to register a comfortable victory against a Ballasalla B side who have won just two matches all season.

In the reverse fixture at Bemahague back in October last year, Thompson ran out 43-25 winners.

The other fixtures in the Newfield Premier League on Sunday see Missfits A look to end a run of two straight defeats when they face Thompson 2.