Three-way tie at the Ayres 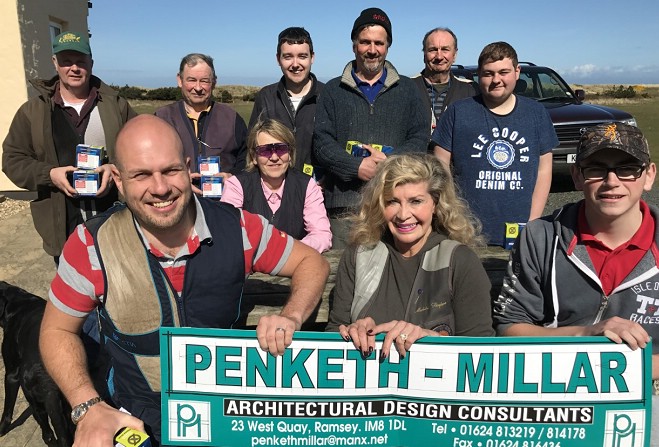 There was a three-way tie in near perfect conditions as the Ayre Clay Target Club held two English Skeet competitions on Sunday.

Simpson was second on 96 with Rachael Bowen-Matthews taking third place on 95.