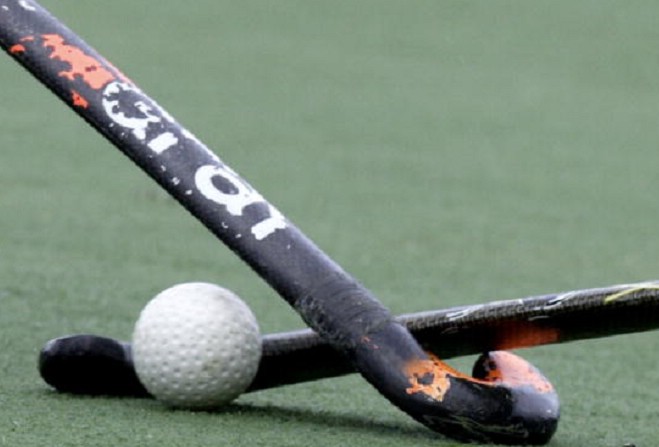 The big guns in the PwC Men’s Premier Division all won convincingly on Saturday.

Reigning champions Bacchas A remain out in front after thrashing Ramsey A 8-0.

Vikings A remain hot on their heels after seeing off their B side 9-1.

Nathan Evans was the hero with four.

A hat-trick from new signing Steve Cottier led the way and was joined by Greg Miller, Ollie Webster and Ciaran Gell.

It’s as you were in the PwC Women’s Premier Division.

Champions Vikings A maintained their 100 per cent start to the campaign with a fine 5-1 success over Ramsey A.

Leah Crowe provided the only bright spot for the well-beaten northerners.

Kathryn Craine and Emma Courtie goals saw Bacchas A edged out Castletown A, who replied through Dani Kelly.

Maxine Smalley (two), Becki Pate and Andrea Littlejohns were the goal-getters as Valkyrs A saw off Harlequins A 4-1.

Castletown B 3-0 Harlequins B