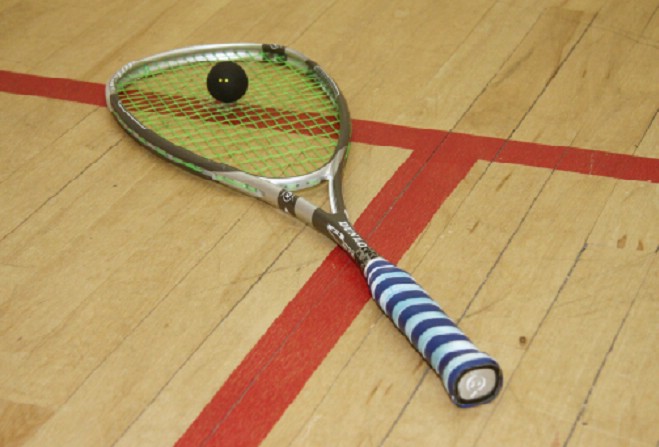 The top seeds on the Manx squash scene all secured wins on the opening night of the 2019 Elite Tournament.

First and second round matches were contested at the National Sports Centre in Douglas last night, with many of the highest ranked players receiving byes for the opening draw.

Number one Dave Norman beat youngster Calum Baker by three games to love in the second round, whilst there were also wins for Thom Whiteway (2) and Jason Blue (3).

Whiteway saw off Josh Green with Allister Crossley the man on the receiving end of a straight-sets scoreline against Blue.

The 2019 Masters Tournament is also taking place simultaneously at the NSC courts, with players having entered into Over-40s, Over-50s and Over-60s categories.

Hamish Thornton and Steve Baker - who are both contesting the Elite Tournament - are top seeds for the Over-40s and Over-50s Masters draws; whilst Dave O'Neill looks to be the man to beat in the Over-60s.

Les Callow of the IOMSRA reflects on some of the highlights from the opening night of the competition:

The competition resumes on Thursday night with matches starting from 6.30pm.