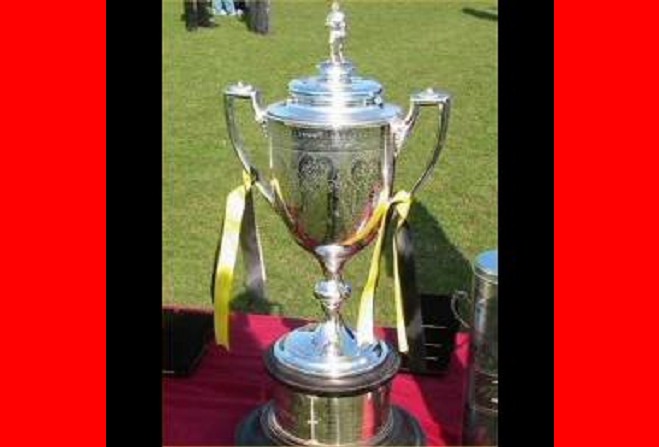 Peel versus St. George's at Castletown

The Bowl may be open again today but the Easter Monday Paddy Power F.A. Cup Final is being played at Castletown.

There's a mouth-watering clash for fans as the top two sides on the Island clash.

It's Peel against St. George's.

Sports Editor Tim Glover looks ahead to the match:-

They have scored 29 goals and conceded just one.

Peel have had wins against Corinthians, St. John's, Ayre and Union Mills finding the net 17 times while conceding two goals.

Strangely it will be the first major piece of silverware on offer as the two sides have yet to play in the Railway Cup Final which should have been played on Boxing Day.

Kick-off at Castletown Stadium is at 2.30pm.