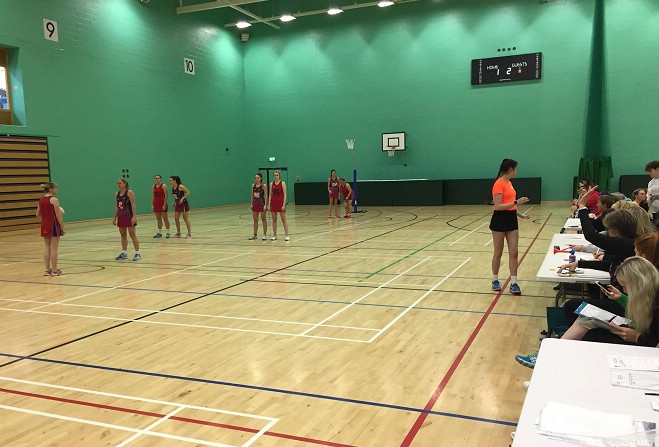 Friends, family and players from all clubs turned up to watch the climactic end to the netball season on Sunday.

After a dramatic draw in the first half of the season, the Island's two top teams - Simcocks Red and Ballasalla A - met on court once more to battle for the title of Premier Division champions.

Both teams provided a defensive masterclass throughout the games entirety, with multiple clean intercepts from Simcocks' Ellan Charmer, Vivia Leigh and Hannah Leece and Ballasalla's Jane Ryder and Ella Carridge.

At both ends of the court, goal attacks Ashley Hall and Chloe Gale showed flair as they dictated play confidently with effective movement in the shooting circles.

It was enough to hold Ballasalla at bay, leading to Simcocks taking the title of Premier Division champions by one goal, with their goal attack, Chloe Gale, given player of the match.