Tough start for new boys as football season gets underway 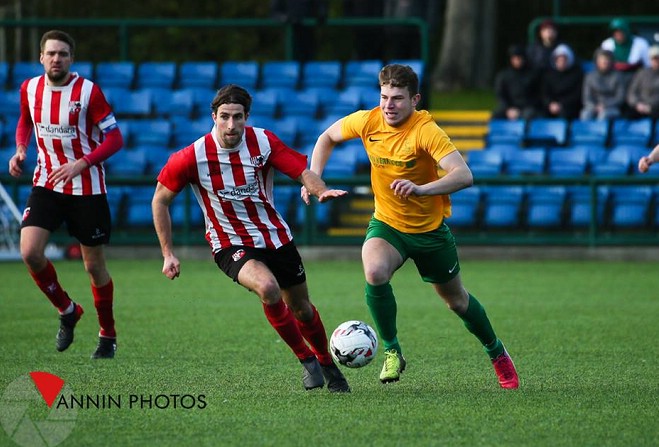 Newly-promoted Pulrose face a baptism of fire in the Canada Life Premier League as they host reigning champions St Marys on the opening weekend of the new season.

The Saints claimed their first league title in 16 years last term as Alex Harrison's side lost just one game on their way to winning the championship.

Ramsey - who went up as champions from JCK Division Two - are also provided with a tough start as they begin at home to Peel.

Steve Falconer is aiming to bring the Premier League trophy to the west of the Island for the first time since 2002.

In total there are five top flight matches as the 2019/20 campaign gets underway.

It's a free weekend for Douglas Athletic and Douglas Royal - the latter were scheduled to start with a visit to Castletown, who have since pulled out of the league due to insufficient player numbers.

The situation mirrors what happened when Braddan failed to enter a team in the top flight last season, meaning only one club was relegated from the Premier League.

President of the Isle of Man FA, Tony Mepham, hinted last week that a few clubs were facing major problems.

He told Manx Radio a 'massive divide' is creeping into the game: