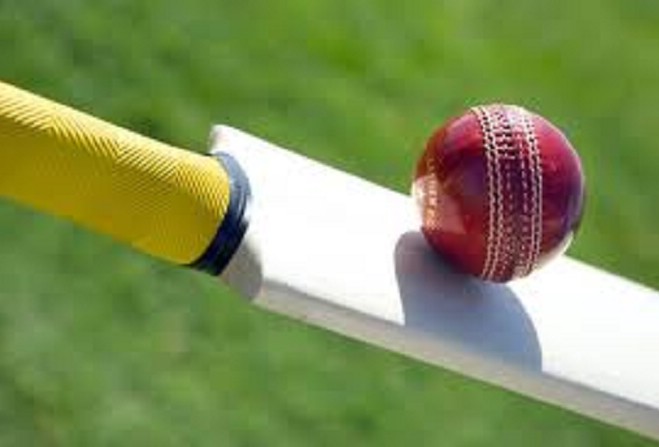 Tom Kennaugh was Castletown’s star in their T20 Cain victory against Union Mills on Monday evening.

Good bowling from the Town dismissed the Millers for 64 in 14 overs.

Greg Wenn was the top scorer with 13, while Eddie Clague and Stuart Lyon both made 11.

The Castletown reply was dominated by a whirlwind innings from Kennaugh.

He opened the innings and crashed 57 off only 29 balls, hitting 5 fours and 5 sixes.

When he was caught by Will Miller off the bowling of Greg Wenn, Tom had scored 57 and the total was 64.

Josh Smith and Seb Hopkins were there at the end as the Town romped to an eight wicket win in eight overs.