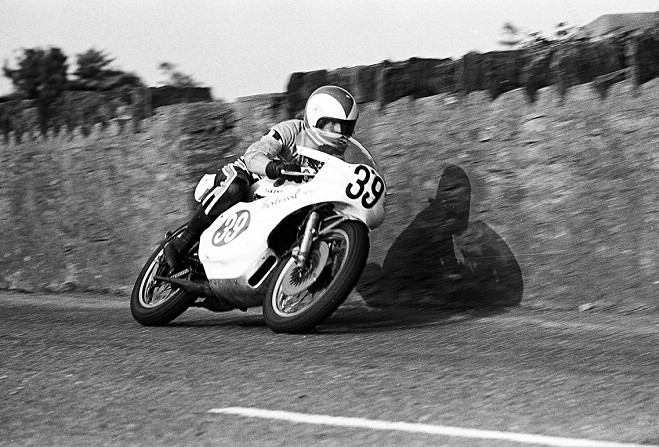 Members of the road racing community have been paying tribute to former Chief Travelling Marshal at the Southern 100, Dick Cassidy, who's died.

A former racer himself, he contested both the friendly races from 1975-1978, and also featured at the Manx Grand Prix with a high finish of eighth in the Lightweight in 1977.

Starting out as an engineer in Douglas, the motor racing enthusiast took up marshalling duties in the early 1980s.

Mr Cassidy helped out at both the TT, the MGP and at the Billown Course until he stepped down from the role as chief travelling marshal in 2012.

The popular figure retired as a fleet supervisor with Manx Petroleum after 40 years of service in June this year.

Southern 100 Racing has passed on its condolences to the family of what they called a 'true friend', after news emerged he died suddenly on Sunday (4 November).