TT schedule consultation to be launched 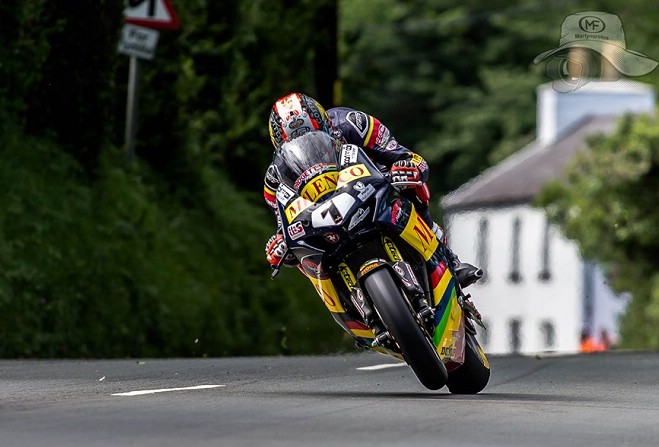 A seven-week consultation on proposed changes to the TT schedule will begin at the end of the week.

The Department for Enterprise wants to get the views of residents, businesses and fans, who feel they may be affected, either positively or negatively.

The proposals, which were announced in October, mean qualifying would begin a day later than previous years, starting with an afternoon session on Sunday, 31 May.

Evening qualifying would then run from Monday to Thursday in practice week, but the Friday one would move to the afternoon.

Provisional sessions remain in the schedule for Thursday afternoon if necessary and Friday evening will become a contingency session.

Morning warm-up sessions, consisting of a single lap for solos, are being proposed for the Saturday, Monday and Wednesday of race week, as well as one for sidecars on the Wednesday

The consultation is due to run from Friday, 13 December to Friday, 31 January.