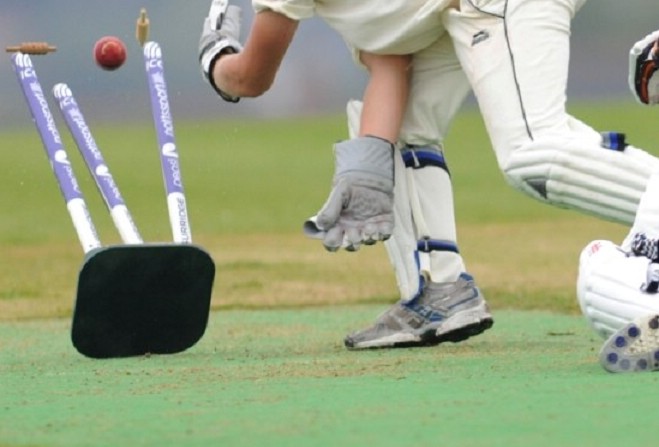 Annual match being held at KWC

Two new caps, Sam Callister and Richard Jackson, are in the Isle of Man team to play the MCC on Friday.

Both play for Castletown and are enjoying good form this season.

In naming the squad, the selectors have in mind the ICC Europe Division Two matches in Sweden during August.

Phil Littlejohns continues as captain and will add to his 32 caps.

The most experienced player is Ollie Webster with 65 caps, 939 runs, 23 wickets and 24 catches.

Danny Kniveton has appeared in 31 games while Dan Hawke has a haul of 38 wickets from 37 fixtures.

The match, at King William’s College, will be 40 overs per side with a 1pm start.

All players are to be at the ground by 11.30am for team talk and warm-up.