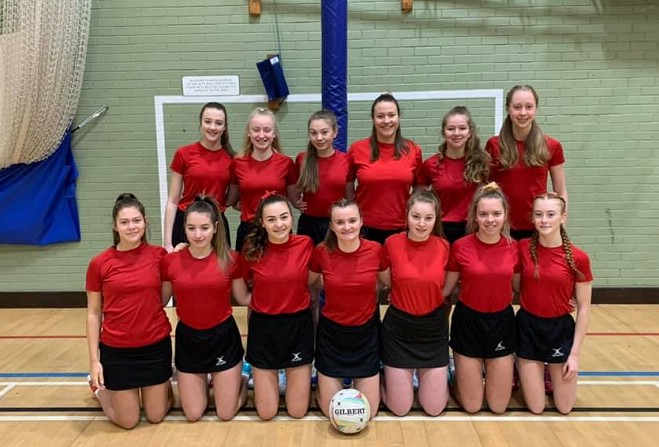 Rams to compete on home soil in Netball Europe tournament

The official U17s Manx Rams netball squad has been selected to represent the Island next month.

Fourteen players will compete on home soil in the Netball Europe U17 Challenge, which is being hosted by the NSC from 28 February - 1 March.

In front of a home crowd, the squad will take on Gibraltar, Malta, and the Rep. of Ireland.

Manx Netball Association is looking for volunteers to help out during the event, selling merchandise and directing supporters.