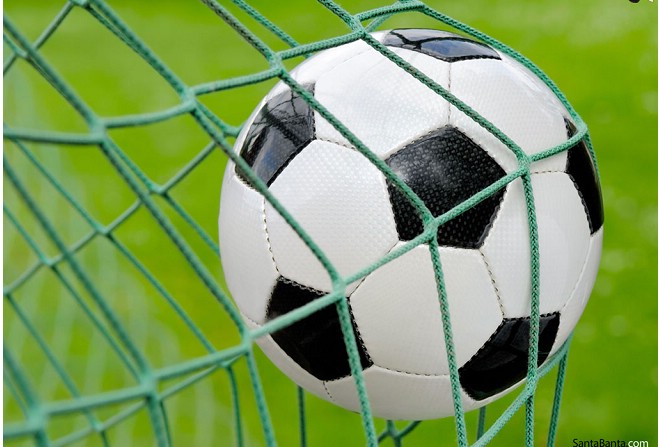 There are two fixtures in the Canada Life Premier League this evening between sides who won their opening games of the season on Saturday.

Laxey travel to Colby and Old Boys open their challenge at home to St. John's.

Peel play Douglas Athletic with the game at Colby.