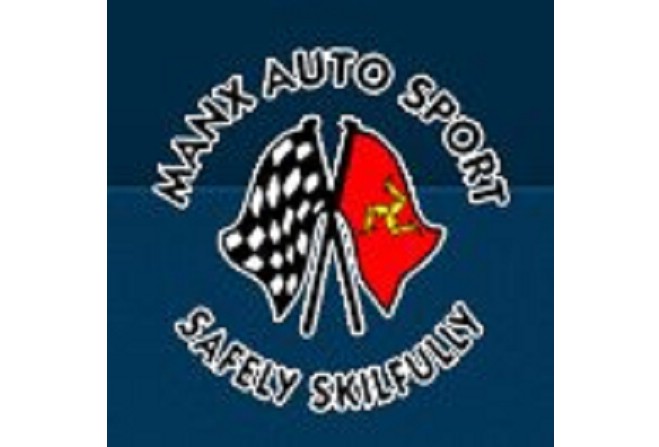 They say with only a week to go and 30 entries the economics of running the event would mean an unacceptable level of loss to the club.

The decision was made now to advise competitors from the UK and not leave it until the last moment, which Manx Auto Sport says would not be good for all parties involved.

All entries and travelling costs will be refunded in full.

Manx Auto Sport will be contacting competitors in due course with all the details.

Organisers say this has been a very, very difficult decision to make and the organising committee would like to thank everyone for their support and encouragement while organising this event, and apologise to the competitors.

Thanks have also been given to all the volunteers who have already given up so much time in the run up to the event.