Vagas Ladies set to take on Vagas Hornets once again 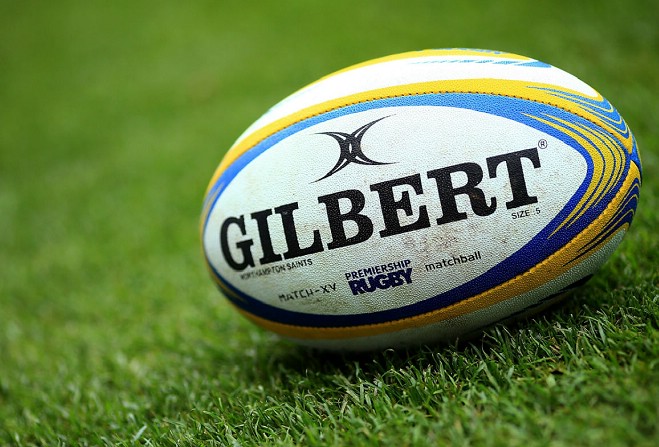 Unbeaten Trophy leaders Douglas North head to Ballafletcher this Friday to take on Vagabonds under the lights.

Douglas were well matched against Ramsey last week with just a point in it at half time but their big bench moved things along after the break. They beat Vagas 29-5 in the opening round at Port-e-Chee and current form suggests a Douglas win. The lights, however, can be a leveller, under the high ball especially, and this could be a tight game.

The teams should be evenly matched up front. Aaron Mason was solid last Saturday for Douglas and the veteran Dave Hinks on the other side of the scrum knows all the tricks.

Vagas, however, are also strong in the front five and Luke Purdy is a much experienced campaigner. The difference is likely to be in the back line. Ross McCulloch’s straight running is difficult to defend but Douglas have the raw pace of Kyle Martin and Charlie Henthorn and they should just edge it.

It's North v South at The Mooragh on Saturday with Ramsey hosting Southern Nomads in the return leg of their two games.

Ramsey won the first 32-12 at Ballakilley. Since then however, a youthful looking Nomads side has lost out by a point away at Vagas and also denied Douglas North a try bonus point. Ben Fry has been the form man for Nomads thus far. Ramsey, however have Danny Howard in their arsenal. The former Western Viking has seven tries in four outings and is a danger anywhere on the field. He did however pick up a knock last week and if unavailable, his place could go to Brandon Atchison who ran in two for Ramsey’s B team last week.

There are also three games in the Manx Bowl.

Vagas Ladies face Vagas Hornets in the all Vagabond affair at Ballafletcher. The men took the honours last time around and are likely to repeat this week.

At QE2 Western Vikings host Ramsey B. This was a tight affair at the Mooragh with Vikings just running away with it in the final quarter. Ramsey however beat Castletown last Saturday and will be looking to build on their performance. A cameo from Jamie Arneil helped them out, but his availability this week is unknown. Expect another Viking victory here.

Finally, at the Field of Dreams, Bowl leaders Emerging Nomads face Castletown. Emerging need to win as their nearest rivals Vagas Hornets are likely to pick up maximum points. Youngsters Callum Smith and Josh Glover looked sharp against Vagas last week and they beat Town 53-0 in their opener. Town look for their big players Kunal Patel and Jim Emmett to pry open defences but of Nomads can keep them quiet, they should take the points.