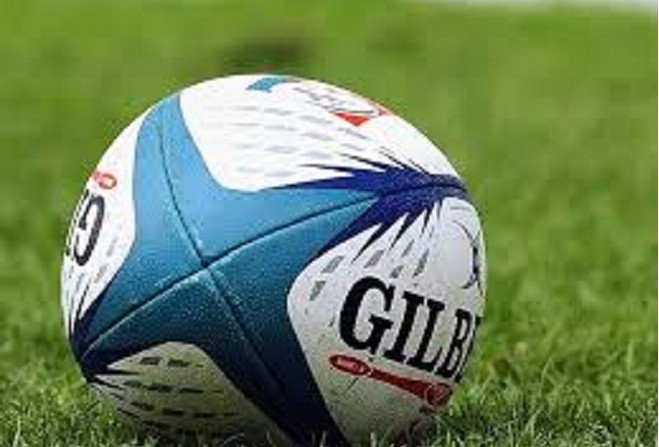 Ollie Mealin celebrated his first team call up with a brace of tries as Douglas beat Broughton Park 39-7 at Port-e-Chee in North 1 West. They led 15-7 at half time with tries from Adam Boyd and the aforementioned Mealin, with a penalty and conversion from Will Cain. A Tom Booth try kept Broughton Park in the hunt. Mike Dunnett added another for Douglas just after the break, Ethan Pocklington ran in the fourth to claim the bonus point and James Maddrell’s late score just iced the cake. Will Cain added two further conversions.

Despite an improved performance Ramsey went down 22-5 at the Mooragh Park to Ellesmere Port in Lancs/Cheshire 1. Sam Bethell put the visitors ahead early on with a try which Ethan Fiddler converted. A double from back row man Jake Dibble saw them forge further ahead and a Frazer Williamson penalty gave them a 22-0 lead. Dan Bonwick pulled one back for Ramsey to leave it 22-5 at half time. A scoreless second half was credited to both defence coaches.

Vagas beat Oswestry 20-14 at Ballafletcher in Lancs/Cheshire 2 thanks to the trusty boot of Johnny Beckley who kicked fifteen of Vagas’ points. Four first half penalties gave Vagas a 12-7 half time lead. A further penalty in the second half extended the lead and a pushover try touched down by number eight James Clarke made the game safe. Oswestry did get over the Vagas line in the second half and that try was enough to earn them a losing bonus point which may prove very useful later in the season. The wins takes Vagas into joint second place in the standings.

Vagabonds Ladies drew 19-19 with Broughton Park at Ballafletcher where rugby was the only winner on the day. Isla Curphey ran in two tries for Vagas with their third coming from Sammie Macdonald, who also kicked two conversions. It wasn’t however quite enough to see off Broughton Park who will move to the top of Womens NC1 North West courtesy of the two points they picked up.